Did you know someone is windsurfing solo around Great-Britain right now? 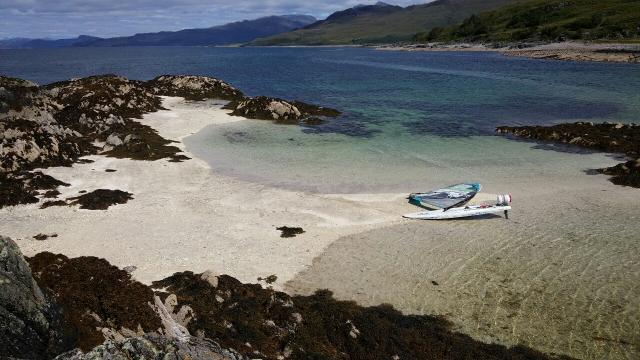 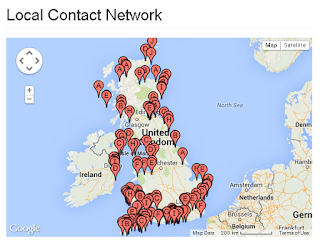 Jono is windsurfing on a raceboard around the UK, he does this alone without support on the water. However he does go onshore the eat, sleep and rest. It is actually really inspiring because Jono does rely on local contacts onshore. I haven’t counted, but it looks like hundred or more enthusiasts volunteered to arrange a place to stay for Jono.

Charity
Jono his windsurf quest is a fund raising vehicle for two charities:

Numbers
Three other men have rounded Britain, but aided by yacht/powerboat. The distance of such a trip is roughly 2500+km (in a straight line around). However the coastline is 17.820 km long, if Jono would follow the coastline around it would be much longer.